My OH MY how he's changed!

I can't believe it's been a full year since Jeremiah was placed in our home and became a member of our family. On May 31st 2006 we met him for the first time when we went for our first visit to his foster home and then after a few visits back and forth, he was permanently left with us to join our family on June 5th, so this week marks the one year anniversary! Here's a look back at some of the first pictures we took of him AND some of the first pictures we ever saw of him before we met him.
These first two pictures were sent to us by his foster family and they were the first pictures we ever saw of sweet Jeremiah. The first one is on his 1st birthday. He doesn't even look like the same kid, huh? 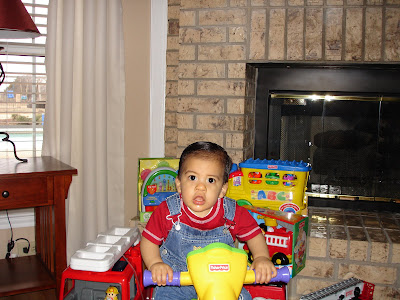 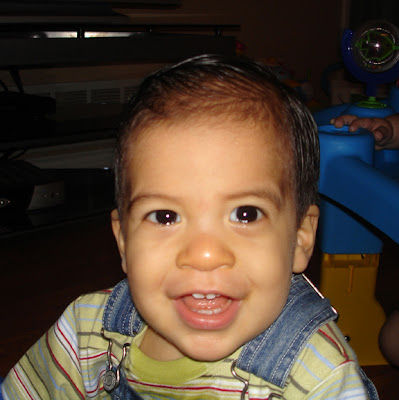 This picture was taken exactly one year from today and it was the first FULL day he joined our family. Doesn't he look so precious? Those lips you just wanna kiss!! 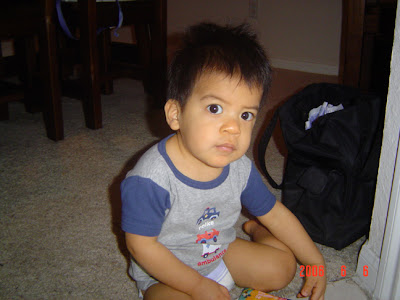 These pictures were taken during one of his visits at our home. 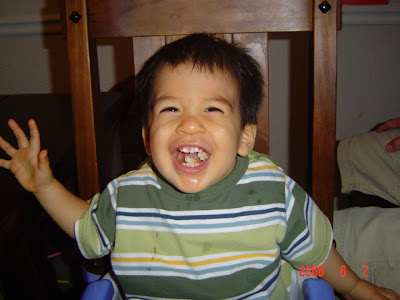 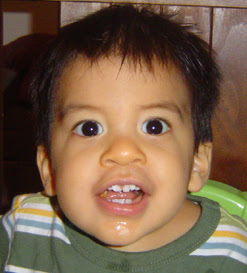 These pictures were taken just a few days after his placement. One of his very first mohawks (the lowe trademark) and then his first night of sleeping here as a Lowe. 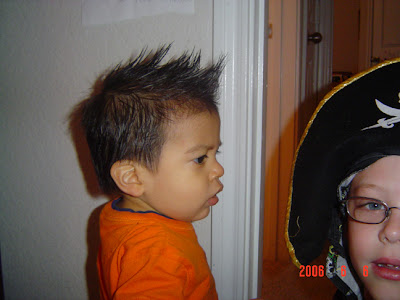 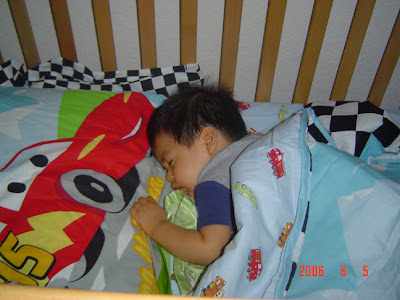 This picture was taken recently and I'm putting it on here just to show how much he's changed over the year. Who would of thought that silly boy with the slicked over hair would soon become this handsome hottie!! Isn't he GQ?? 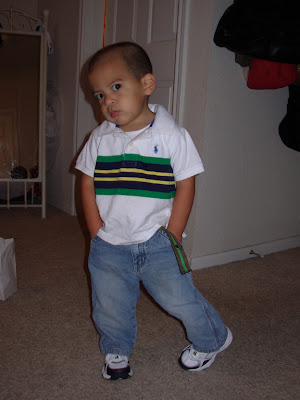 I'm so grateful for the blessing we have been given by Heavenly Father allowing us to parent this precious boy. He is such a joy to our family and I know we are very lucky to have him and I'm very thankful for those who cared for him before we became a part of his life.


Posted by Jessica the Jacked LDS at 8:48 PM

its amazing how much cuter he is just being in your family... :) i love my miah. he's the bestest.