Christmas with Pops and Kim

We celebrated Christmas with Pops and Kim the MOnday before Christmas because Evan would soon be leaving to visit his dad and we didn't want to miss out on sapending time with him. The kids had so much fun seeing Uncle Evan and opening their gifts! Miah got so into coloring this page I had to take a picture. I've never seen him so dedicated to coloring! 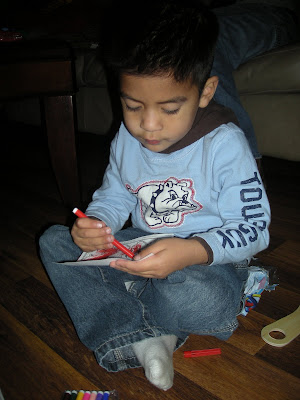 The boys acted silyl of course and Jake ended up blowing up this huge balloon only for it to pop in his ear. It was hilarious because he freaked out and started crying saying that he couldn't hear. I wish I would have had it on video the nut! 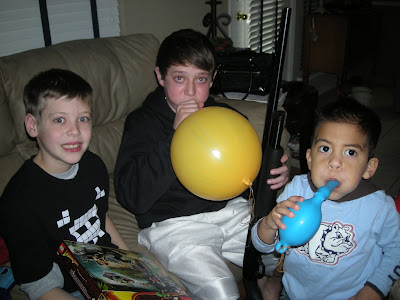 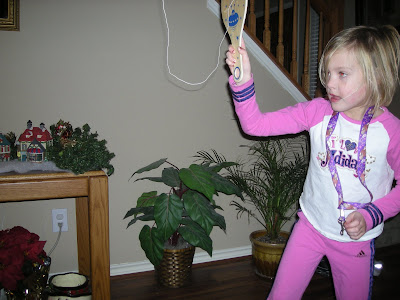 And Miah got another Mighty Mugg to add to his collection!! The video you guys watched earlier was of Pops, Jake and Miah playing "What's in Ned's Head?" It's a super fun game and if you haven't heard of it, go out and get it! 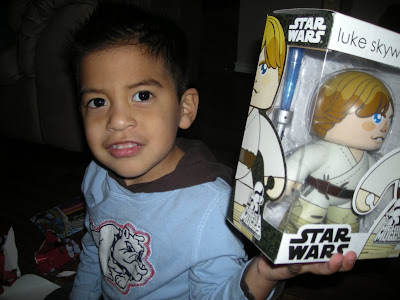 Pops and Kim even had stockings for all of us. 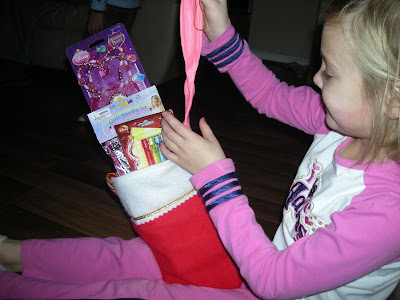 Thanks Pops and Kim for doing so much!! We love you!
Posted by Jessica the Jacked LDS at 8:19 PM